A great experience just round the corner

For more than 35 years Givskud Zoo has shared its knowledge and provided good animal experiences for its guests. Givskud Zoo started in 1969 and since then the animal population has grown and today approximately 100 different animal species are housed in the park. In 1989 the park was nationally recognised, and Givskud Zoo is now a modern zoo with the obligations that come with being nationally recognised. Communication and education, preservation of threatened animal species as well as research are the fundamental objectives of Givskud Zoo today.

Many of the animals are familiar from TV nature programmes, but in the zoo one comes face to face with the animals. One experiences their actual size, their calls and their smell, things which the TV screen cannot communicate. If we did not have the zoos, many people would never see real lions and gorillas or other wild animals. Positive experiences with wild animals, as well as an understanding of their role in nature, are a requirement of an understanding of our shared future 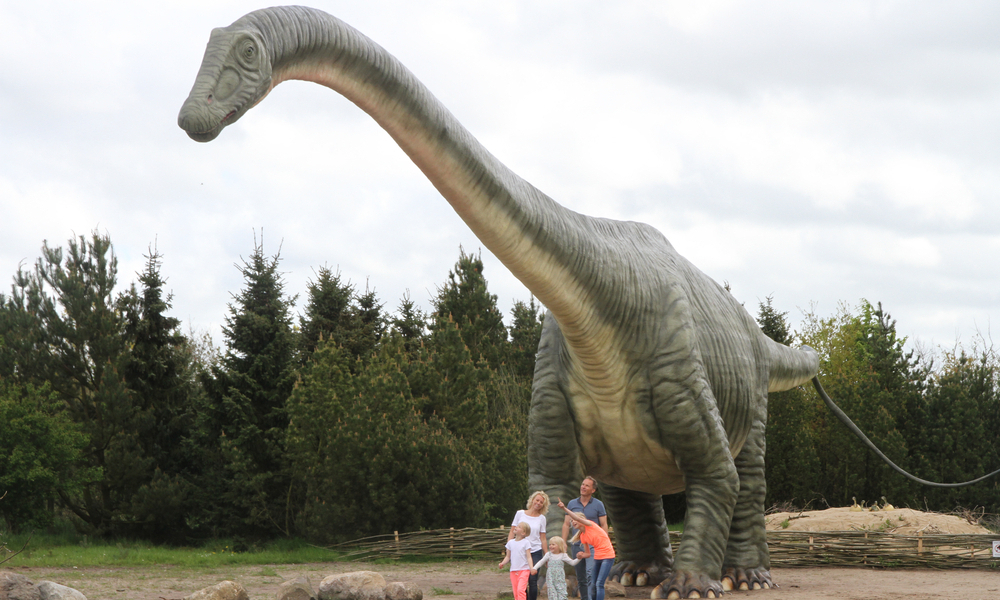 Now you can look forward to the biggest dinosaur exhibition ever in Denmark. Throughout the 2015 season in GIVSKUD ZOO, we will exhibit 17 different life-size dinosaurs species – from the largest herbivore of all, measuring around 40 metres in length, to one of the most deadly carnivores, Tyrannosaurus rex.